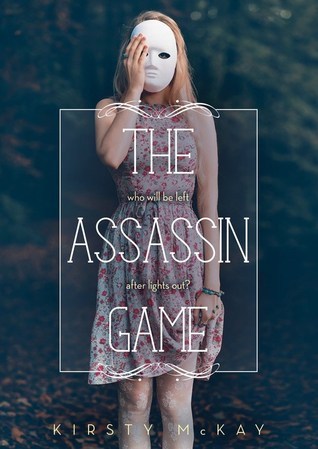 "Who will be left after lights out?

At Cate's isolated boarding school, Killer is more than a game- it's an elite secret society. Members must avoid being "Killed" during a series of thrilling pranks, and only the Game Master knows who the "Killer" is. When Cate's finally invited to join the Assassins' Guild, she know it's her ticket to finally feeling like she belongs.

But when the game becomes all too real, the school threatens to shut it down. Cate will do anything to keep playing and save the Guild. But can she find the real assassin before she's the next target?"

Top Ten Tuesday: Books Made Me Want To...

Top Ten Tuesday is a weekly meme hosted by The Broke and The Bookish. This week's topic is ten things books have made me want to do or learn after reading them. I actually found it really hard to think of a list this week which is odd, but oh well...

Book Review: It's All About Treo, Dave Heyhoe 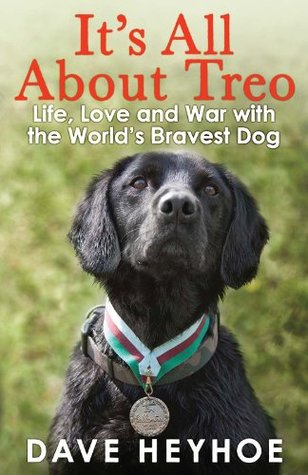 "This is the incredible true story of the unbreakable bond forged between Treo, the world's most highly decorated dog, and his handler Sgt. Dave Heyhoe, whilst doing the most dangerous job on earth - sniffing out bombs in Afghanistan. It is a story full of tragedy and triumph, pathos and laughter, as one man and his best friend dare all to ensure that no lives are lost." 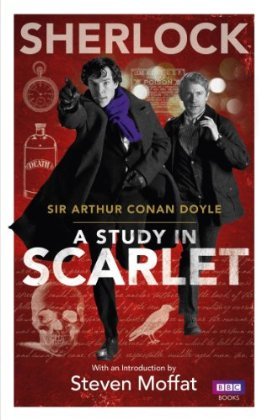 The hit series Sherlock offers a fresh, contemporary take on the classic Arthur Conan Doyle stories, and has helped introduce a whole new generation of fans to the legendary detective. The pilot episode took as its inspiration the very first Sherlock Holmes novel, A Study in Scarlet, and this new edition will allow Sherlock fans to discover, or rediscover, the power of that classic story. This is the genre-defining work with which popular crime fiction was born. A potent mix of serial murder, suspense, cryptic clues, red herrings, and revenge, the novel introduces us to the world-famous characters of Sherlock Holmes, Dr. Watson, and Inspector Lestrade and sees Sherlock and Dr. Watson meet and join forces for the first time as they track a mysterious killer that stalks London's streets. In addition to the original text, this edition also has an introduction by Steven Moffat, who tells how it inspired the script for his episode."

The first Challenge I will be participating in is the 2016 Bookish Resolutions Challenge, hosted by Laura @ trips down imagination lane and Michelle @ Because Reading. The challenge runs from 1st January 2016 to 31st December 2016 and you can sign up here before 1st March 2016.